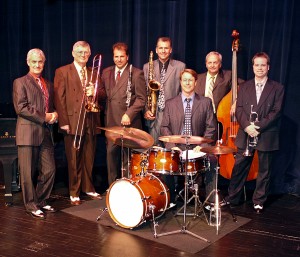 “Your relaxed attitude and natural good humor, in addition to dedication and commitment to high quality combine to make everything enjoyable from the first phone call to the final curtain.” 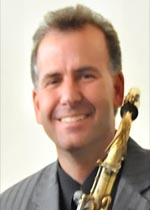 Rob received his Music Education Degree in 1984 from Arizona State University in Tempe. While in Arizona, Mr. Verdi performed in a variety of musical ensembles and enjoyed the challenge of teaching junior high music. In 1983 he helped form the Side Street Strutters Jazz Band, which went on to become the house jazz band of the Disneyland Resort for 22 years. Rob continues to be a regular performer at Disneyland, conducts jazz workshops for the Disney Magic Music Days Guest Talent program, and participates in a variety of musical ensembles and projects in the Los Angeles area.

In addition to his love of performing and playing jazz, Rob has a passion for collecting rare and unusual musical instruments. His collection includes almost 100 saxophones and more than 250 wind, brass, and percussion instruments. His latest musical project, entitled “Saxophobia” (www.saxophobia.net), offers audience members a rare glimpse of some of the most unusual saxophones ever made and pays tribute to a few jazz legends who gave the sax its unique voice in jazz. Rob was featured playing his 6 1/2 foot tall contrabass sax on the 2008 soundtrack of “Horton Hears A Who.” Rob hopes to some day establish a musical instrument museum where visitors of all ages can see, hear, and even play some of his rare instruments. 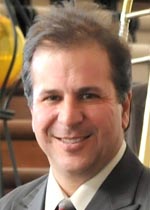 Vince holds an undergraduate degree in Education and Masters degree in Business Management from Arizona State University. Originally from Ossining, N.Y., Vince began studying clarinet at age 10 with encouragement from his father, a schoolteacher and self taught drummer. Although always involved with music, Vince’s undergraduate degree is in cabinetmaking and automotives, both hobbies he continues to enjoy. He joined the Entertainment Division at Disneyland in California where he has entertained guests with the Side Street Strutters since 1985. In addition to his performance and managerial responsibilities, Vince accepted, in 2010, a position with Live On Stage, based in Nashville, TN. His responsibilities provide him the opportunity to work with 35 of the 250 cities Live On Stage serves across the country with the goal of bringing live arts into communities. He has held the positions of business manager, tour director and clarinetist for the Side Street Strutters since helping form the band in 1983. 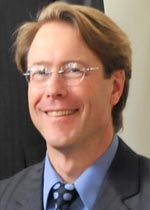 Paul began his musical training in Michigan at the Interlochen Arts Academy and continued his education at Arizona State University in jazz performance. Mr. Johnson’s early professional career included North American tours with The Four Freshmen, The Inkspots, The Four Lads, The Pied Pipers, and The Lettermen. He has performed with Sammy Davis, Jr., Milton Berle, Rosemary Clooney, George Burns, Mel Torme, Dinah Shore, and Ella Fitzgerald. Paul also toured extensively with Woody Herman and the Thundering Herd and performed at Carnegie Hall with the great Joe Williams. Mr. Johnson is currently on faculty at Saddleback College and leads his own quintet in the Los Angeles area. 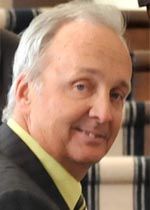 Bruce was born in Evansville, IN. and received his musical training from North Texas State University. While at North Texas, he participated in a variety of ensembles including the elite One O’ Clock Jazz Band. Mr. Lett relocated to Dallas and soon began doing professional recording sessions and jingle work for big companies such as Ivory Soap, Coke, Pepsi, and Sports Illustrated. He has toured with many famous artists such as Jack Sheldon, Gerry Mulligan, Terry Gibbs, Phil Woods, and Nancy Wilson and has performed with Bette Midler, Suzanne Summers, Norm Crosby, and a host of other celebrities. He now resides in Los Angeles and continues to be very active in television commercials, recording sessions, and performing with a variety of professional musical ensembles. 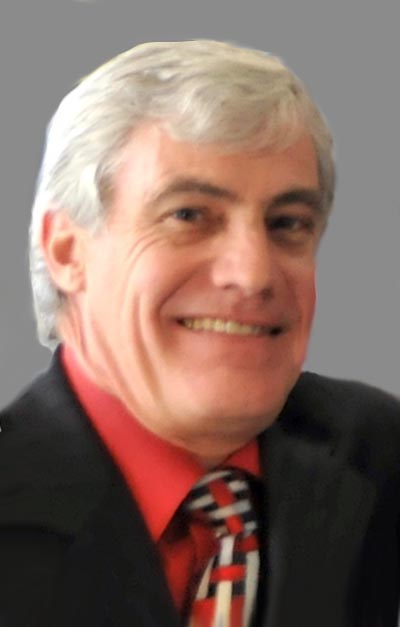 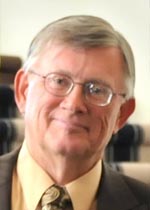 The Strutters’ trombonist and vocalist earned B.S. and M.A. degrees in music from Iowa State University and the University of Iowa. From 1971 to 1985 he “free-lanced” in Nashville, TN, playing on numerous local and national television broadcasts, commercial “jingles”, and records, as well as in a variety of local jazz and dance bands. He also played three seasons at Opryland. In 1985 he joined the Disneyland Band in Anaheim, CA and continued his free lance work in Southern California. He then moved back to Nashville in 2010 and resumed his recording and “live” work there. Some of his many recording credits are albums with Bobby Goldsboro, Ronnie Milsap, Dr. Hook, Jimmy Buffet, Michael Johnson, Amy Grant, Marshall Tucker Band, Tom Jones, Crystal Gayle, B. J. Thomas, the Oak Ridge Boys, the Statler Brothers, Ray Price, Floyd Cramer, Perry Como, Ray Stevens, and Boots Randolph.  His clients as a musical arranger have included Marty Robbins, Glenn Campbell, the Oak Ridge Boys, and the National Geographic Society. 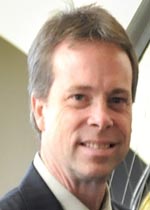 Greg began studying trumpet under his father’s direction in Lockport, IL at the age of 5 and received his music degree in Trumpet Performance from Arizona State University in 1985. He has performed with numerous symphony orchestras, brass quintets, jazz ensembles, and is the recipient of the prestigious Arion Trumpet Award. In addition to his accomplishments on trumpet and trombone, this multi-talented performer also enjoys singing, tap dancing, playing banjo, piano, guitar, tuba, and slide trumpet. Mr. Varlotta has a strong interest in music technology and enjoys working with computers, programming synthesizers, composing and arranging music. 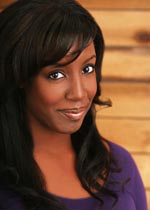 Reminiscent of the golden jazz age of the ’40’s and ’50’s, Meloney Collins is an “Unforgettable” showstopper!  This Southern California native’s smooth vocal style pays tribute to the great female jazz legends of the past while creating a contemporary sound all her own. In the manner of Ella Fitzgerald, Nancy Wilson and Anita O’day she has delighted audiences with versions of Orange Colored Sky, Someone To Watch Over Me, Guess Who I Saw Today, Honeysuckle Rose and many others. Some of the highlights in Miss Collins diverse career include singing back up for Burt Bacharach and John Tesh as well as starring as Raelett in the musical presentation of RAY CHARLES LIVE!

Meloney’s talent is also no stranger to the Happiest place on earth…Disneyland!  She has an extensive relationship with the Walt Disney Co., including, premiere jazz soloist for Disney Cruise lines, principal female lead in Disney’s 50th Anniversary International tour and hosting Disney’s 50th celebration event with the great Julie Andrews. Currently, she can also be seen as Disneyland’s Queen of New Orleans – The enchanting songstress who performs with both the Jambalaya Jazz Band and The Royal Street Bachelors in New Orleans Square.

Most recently, Meloney has enjoyed performing her one woman Jazz Cabaret STANDARD MEL to sold out venues in Los Angeles. Allow yourself to be Bewitched Bothered and Bewildered by the sultry sounds of this timeless talent!